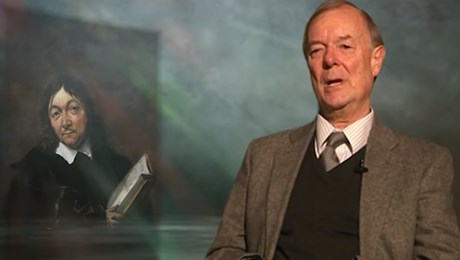 Rene Descartes': His Legacy and Rationalism. Part 2 of 2.

John Cottingham discusses Rene Descartes' Legacy and Rationalism. Rene Descartes was a French philosopher and mathematician. In his, Meditations on First Philosophy, he argued for radical scepticism (examining beliefs against a method of doubt about source) towards any form of knowledge. This idea set the scene for philosophical debate for centuries to come. The work included his famous claim that only one thing is certain; 'cogito ergo sum'; popularly translated as 'I think therefore I am'. 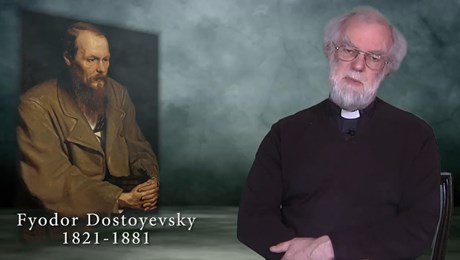 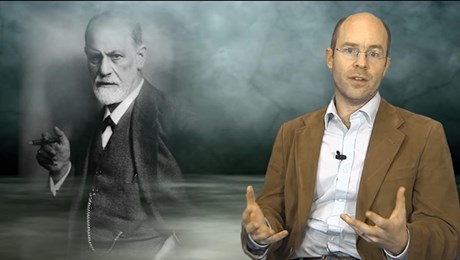 Michael Lacewing discusses the continuing relevance of Sigmund Freud and his relationship to Christian faith.

Sigmund Freud was an Austrian neurologist and the founder of psychoanalysis; a method for both explaining behaviour and treating mental illness. He argued that early childhood experiences that might elicit disapproval are repressed by the ego into the unconscious and then cause psychological interruptions later in life; also that these can be dealt with by bringing them to consciousness through conversation with a therapist. He later developed a personality model of psyche that comprised id, ego and super-ego. 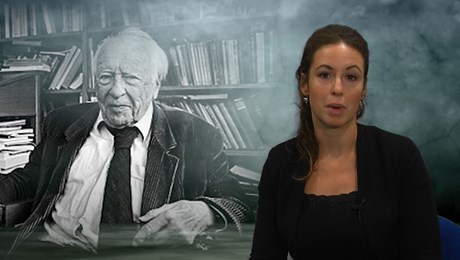 The hermeneutics of Gadamer and its significance for theology.

Hans-Georg Gadamer was a German philosopher famous for his approach to hermeneutics. In Truth and Method he rejected the idea that it was possible to somehow scientifically discover meaning in a text, but argued rather for a consideration of the fusion of understandings between a reader and their historical context in dialogue. 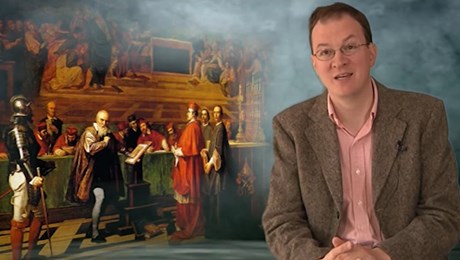 The Scientific Revolution of the Middle Ages and Galileo's Contribution

James Hannam discusses the Scientific Revolution that happened during the Middle Ages and the contribution that Galileo made along with the Church's resistance. He also discusses Galileo's efforts to progress the assertions of Nicolaus Copernicus, a Renaissance-era mathematician and astronomer who formulated a model of the universe that the earth revolved around the sun.

Galileo Galilei was an Italian astronomer and physicist. He was highly controversial and argued for free enquiry and expression at a time when the church was very cautious about challenge. He was eventually condemned by the Roman Inquisition, ostensibly for his support of Copernican ideas about the cosmos, but perhaps also for his atomist theory of matter, which threatened notions of transubstantiation. 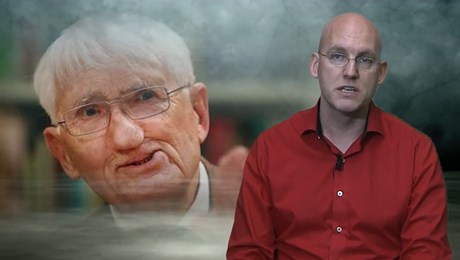 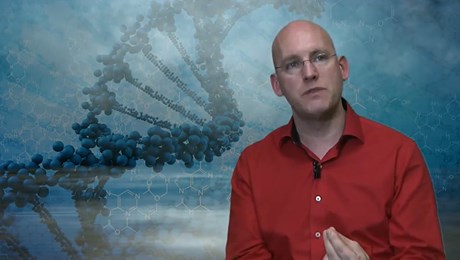 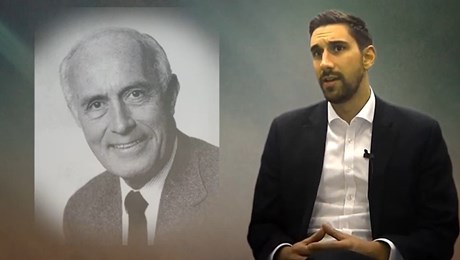 The Life and Theology of Daniel W. Hardy

Robbie Leigh discuss the life and theology of Daniel Hardy.