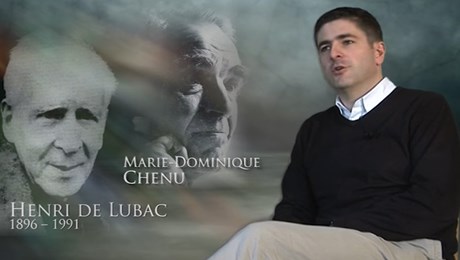 Henri de Lubac was a French Jesuit priest and theologian. He challenged the separation that had developed between nature and grace and between reason and faith. He sought to renew and revitalise the eucharistic and social thinking of the church, which he viewed should be anticipating the Kingdom.

The Philosophical thoughts of Jean-François Lyotard

Jean-Francois Lyotard was a French philosopher, sociologist and literary critic. His most famous work is The Postmodern Condition. In this and other writings he explored ways of thinking following the loss of faith in meta-narratives (sometimes grand narratives) such as 'reason', 'truth' and 'progress'. His examination of discourse is based upon Wittgensteinian ideas around language games. 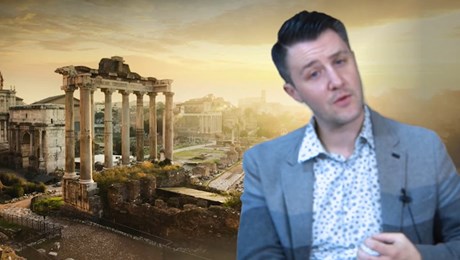 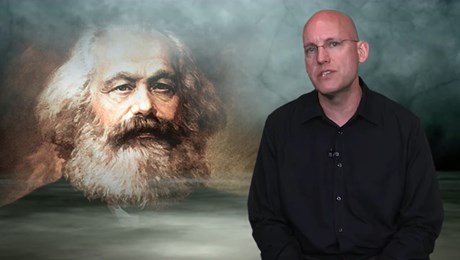 Christopher Brittain discusses how Karl Marx developed his philosophy, looking at its impact on theology and history.

Karl Marx was a German philosopher, economist and historian. He lived for most of his life in England and collaborated with German thinker Friedrich Engels. His most famous works are The Communist Manifesto and Das Kapital. He argues that the process of historical materialism will culminate in socialism as the most efficient way of ordering society for the production of goods necessary for survival. He viewed religion as 'the opium of the people' and 'the sigh of the oppressed creature...heart of a heartless world...soul of soulless conditions.' 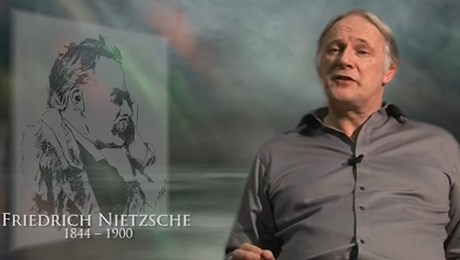 Stephen N Williams explores Nietzsche's critique of Christianity by seeking to uncover the reasons and background behind the critique.

Friedrich Nietzsche was a German philosopher and cultural critic. In his prolific writings he was fiercely critical of social morality and religion. He advocated a hermeneutic of suspicion against traditional values and asceticism, suggesting that they were not only groundless, but positively harmful and contrary to individual freedom and flourishing. 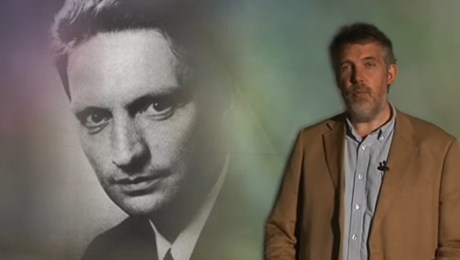 Wolfhart Pannenberg was a German Lutheran theologian. He understood God to act indirectly to reveal Himself throughout publicly accessible history, and that He did so principally in the resurrection. He compared religious and scientific perspectives on revelation in nature as part of a wider ambition to bring Lutheran tradition into dialogue with modern philosophical methods. 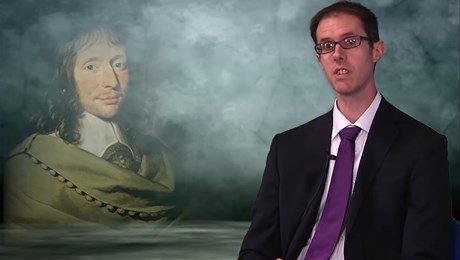 William Wood discusses the philosophy of Blaise Pascal and his distinctive approach to faith. Blaise Pascal was a French mathematician, religious philosopher and scientist. His thinking laid the foundation for modern probability theory. He is most famous for what is known as 'Pascal's wager'; the idea that the possible benefits of belief in God will out weight the minimal losses if proved incorrect. 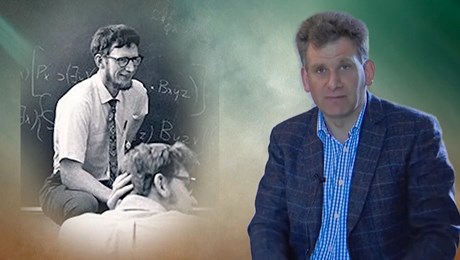