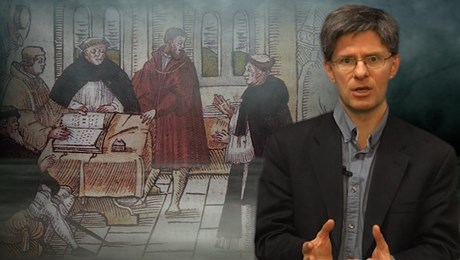 Alec Ryrie discusses the theological thoughts of Martin Luther in respect of the 'Nature of Salvation' and his controversial interaction with the established Church. 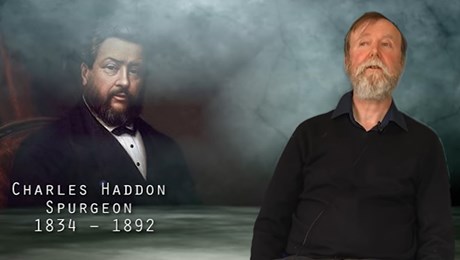 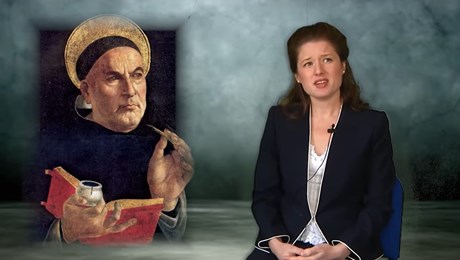 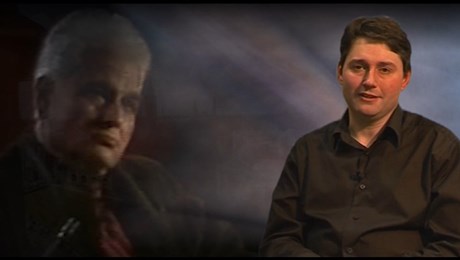 Jacques Derrida was an Algerian-born French philosopher who founded 'deconstruction' as a way of critiquing traditional interpretations; for example of texts or institutions. He argued that linguistic explanation is created not given, and replaced the norms of language, ethics and aesthetics with a notion of meaning as expressed in context and relationship. 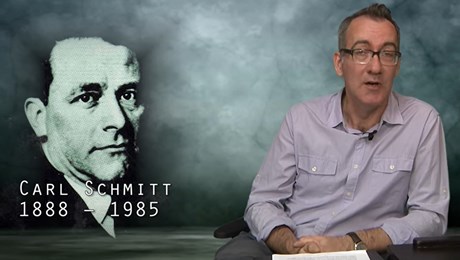 Carl Schmitt was a conservative German philosopher and critic of liberalism, democracy and cosmopolitanism. He favoured constitutional authoritarianism, defined politics on the basis of the distinction between friends and enemies, and was an overt supporter of Nazism. 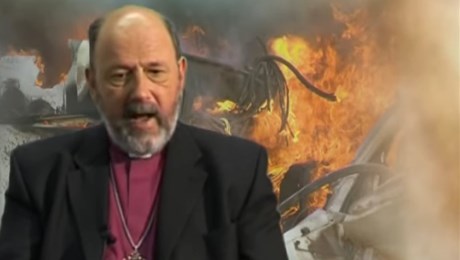 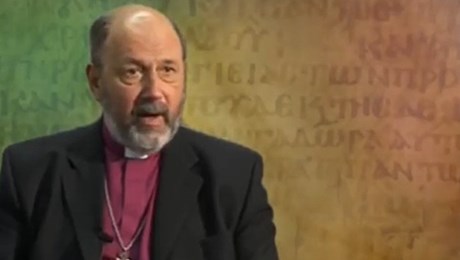 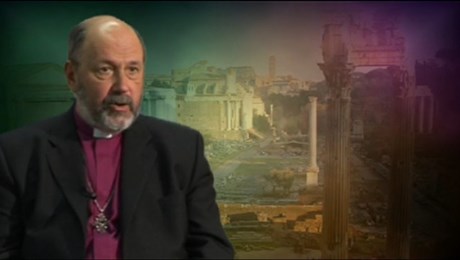 Message of Paul, Gospel and Empire

N. T. Wright explores the ideology of empire and how the cult surrounding Caesar helps us in understanding the way the gospel would have been heard in the Roman world.